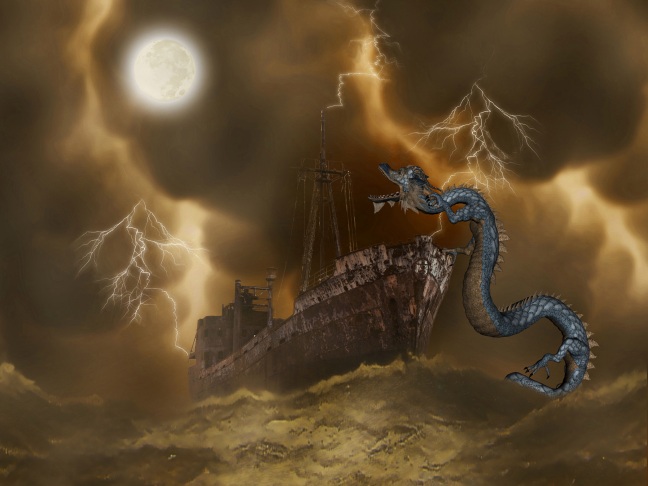 If there are no sea monsters ravaging the seven seas, or three-headed hydras prowling our streets, it’s not because they don’t exist; it’s because we exist.
We are the last line of defense against nature’s indiscretions.
We are nature’s police.
WE ARE MEWRANTERS! 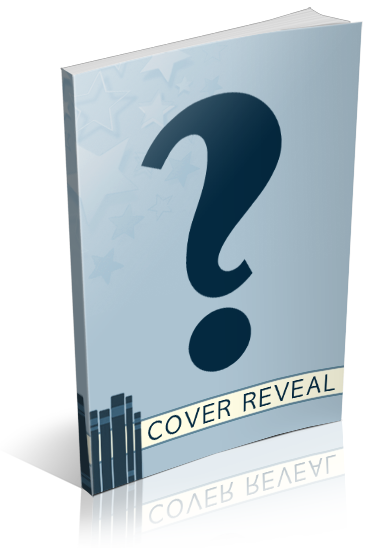 Mewranters: Attack of the Sea Monster by Kachi Ugo

AVAILABLE WHEREVER BOOKS ARE SOLD!

When Perry Johnson hits twelve, he finds out he’s a Mew—an almost extinct species of people who possess the ability to change shape into three different forms: an aerial form, a terrestrial form, and an aquatic form.

On the day of his initiation, he shifts into a huge Golden Eagle. But this is a bad thing since no eagle Mew makes it past the age of twelve. To complicate his life, his shifting into an eagle Mew has reawakened the sea monster. A tentative partnership is formed between the different clans. But when Perry Johnson realizes that this partnership could mean the death of his parents, he has a decision to make.

With every Mew in the country out to kill him, and the sea monster calling him out to the sea, Perry must quickly learn why every Mew is threatened by the existence of an eagle Mew if he is to stand a chance at saving his parents and killing the monster. If he fails, it may very well be the end of his family…and the rest of the world.

***To participate in the COVER REVEAL, GO HERE NOW!*** 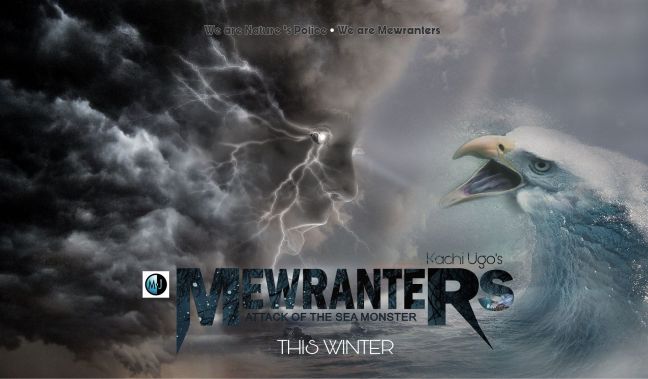 Telling Our Own Stories...