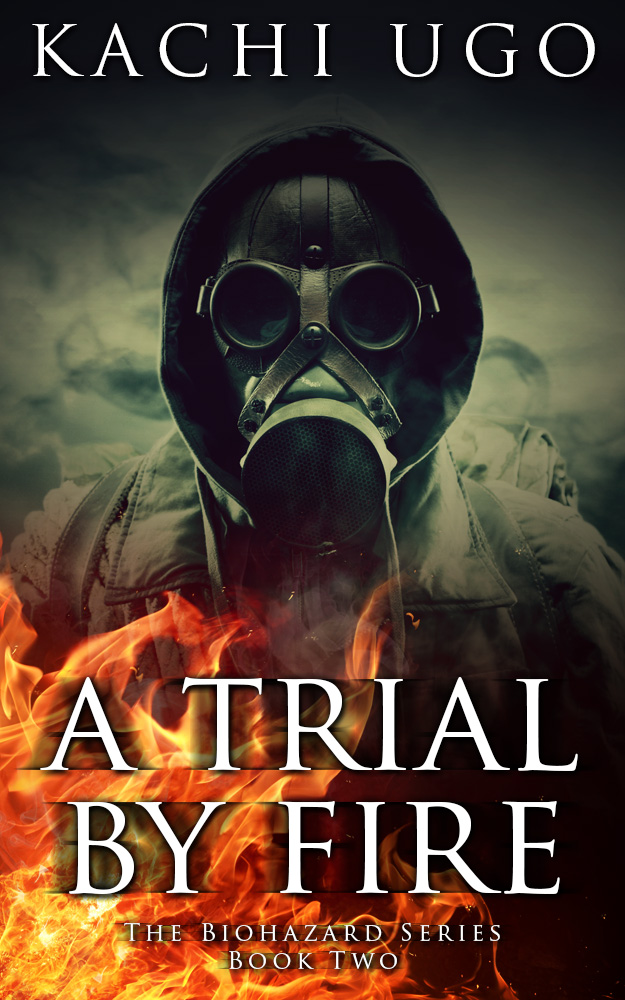 Most of Nigeria has become a wasteland. Scores of men, women, and children have been slain by the five day sweep of a deadly viral plague. Now, anarchy reigns. The society has failed. Law and order and basic human amenities have become a distant utopian concept to the remnants of the scourging. But it has only been one week, and things are about to get worse because the virus is still mutating.

Kennedy Nwosu has found a cure for the virus: a serum that can confer immunity to the viral disease. He can save the remnants of the viral plague from falling to the virus. However, what he does not yet know is that he and his friends have come under the cross-hairs of an assassin’s gun. The fate of Nigeria, and her heritage, rests on the shoulders of Kennedy and his cure. But before he can save the nation, he must first save himself. A trial has beset him: A trial by fire.

Have a good read!

Telling Our Own Stories...